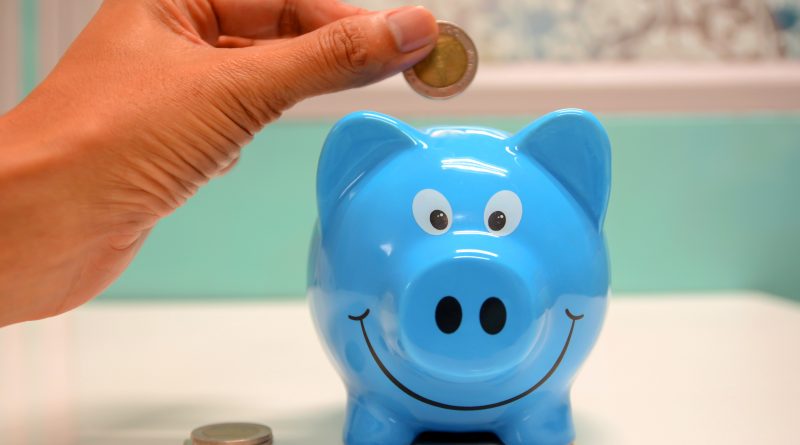 Following the King’s Fund’s recent report entitled, Economic regulation in health care: what can we learn from other regulators? Dr Anna Dixon, Director of Policy addresses the challenges facing Monitor as a regulator of a reformed NHS

As the economic regulator of the health sector, the Monitor, will have three main tasks, firstly setting the price at which NHS funded services will be reimbursed, secondly, tackling anti-competitive behaviour and thirdly, dealing with financial failure and insolvency. Our recent report on economic regulation argued that although Monitor’s primary duty, to protect the interests of patients, is now clearer than it was in the original draft Health and Social Care Bill, there are still far too many other objectives.

Monitoring will remain independent in order to avoid political interference by the government. However, accountability to parliament has not been really effective to date, partly due to confusion about what the regulator is being held accountable for. The health select committee has recently undertaken to hear into the performance of the regulators. The Public Accounts Committee has also taken an interest in assessing regulators such as the CQC. Parliament is becoming more active in their monitoring of regulators, however, for this to be effective there needs to be clear objectives set by the Department of Health and agreed upon by parliament against which they can be measured. To be effective the regulator needs clarity of purpose and the appropriate resources.

There is a strong clinical case for changes to the configuration of services. It is important that clinically-led reconfigurations take place rather than waiting for organisations to fail and Monitor to step in. We need a proactive approach where commissioners and providers work together to agree on planned changes to services in order to achieve high-quality care for the patient. Currently, these processes are lengthy. Further changes are needed to remove the politics from reconfiguration and to ensure the system of decision making is streamlined.